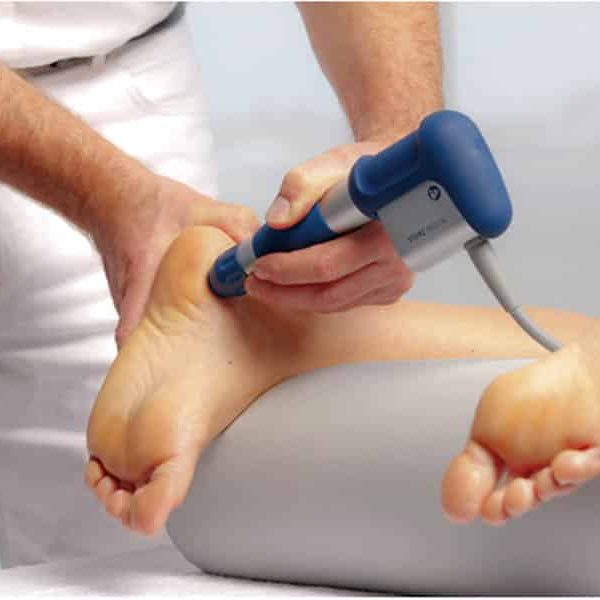 Plantar fasciitis is a common condition characterized by painful heels that can take the pep out of your step. This painful condition can keep you from fully enjoying your life. Fortunately, there are ways to help including extracorporeal shockwave therapy (ESWT) at Pro Fusion Rehab Physiotherapy clinics in both Pickering and Milton, Ontario. What is[…] 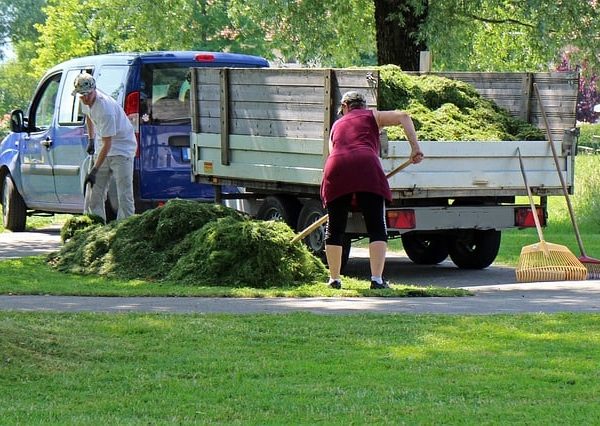 Amidst all of your garden planning ideas for your spring garden, remember to take the necessary steps to prevent injuring yourself in your garden. Those who garden often sometimes end up in pain from spending hours engrossed in various gardening activities. In case you are not aware of what’s happening, gardening can cause orthopedic injuries.[…]