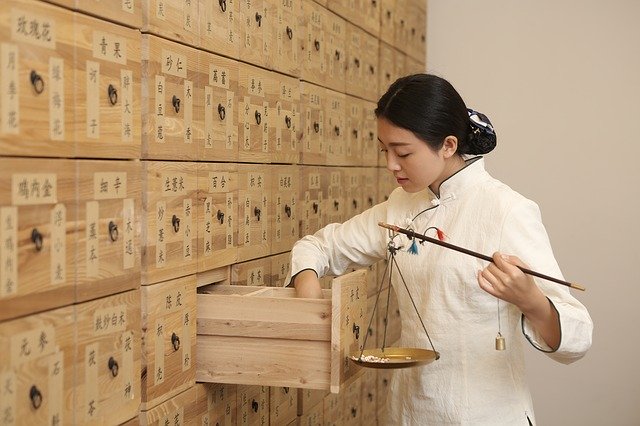 Traditional Chinese Medicine (TCM) is one of the world’s oldest medical systems still widely practiced today. It is a unique and independent medical system which originated in China and developed through the centuries, imbued with the spirit of Chinese civilization and culture. For thousands of years, TCM has played a major role in caring for and healing people. It is a traditional holistic approach to diagnosing, preventing and treating diseases by identifying patterns and then applying the individual or combined therapies of acupuncture, Chinese herbal medicine, tuina, cupping, scraping therapy (GUA SHA), reflexology and other techniques. The fundamental theories of TCM include those of Qi, Yin Yang, the five elements diagnostic methods, and syndrome differentiation systems.

The TCM is able to improve a persons health overall. This is because it does not rely on things such as modern drugs. Because of this you do not get all the side effects that would normally occur, such as drowsiness from the medication.

With TCM; there are very few side effects with the natural herbs. Unlike with the modern medications, where some of the side effects can be very dire, most of the effects that come with herbs for the most part are harmless.

The number one benefit that comes from TCM is that the medicine is all natural based. Although the herbs that are used in the medicine may have some side effects, it is nothing compared to the side effects from modern medicine.

At Pro Fusion Rehab, we have fully licensed Traditional Chinese Medicine practitioner to provide healthcare by using techniques of oriental medicines and treatments.